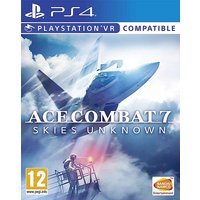 Ace Combat 7: Skies Unknown will provide an arsenal of ultra-modern super weapons and formidable enemies that the series is known for

Dynamic Weather: Witness the sudden changes during your flight and strive to fight the environmental conditions to take advantage over your enemy 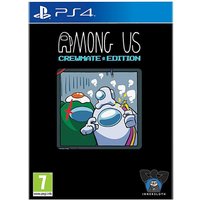 Among Us Crewmate Edition PS4

Among Us Crewmate Edition PS4 PS4 Maximum Games Action/Adventure PEGI-7 Join your crewmates in a multiplayer game of teamwork and betrayal! Play online with 4-15 players as you attempt to hold your spaceship together and return back to civilisation. But... 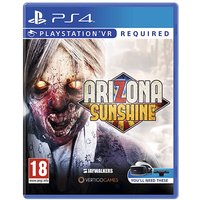 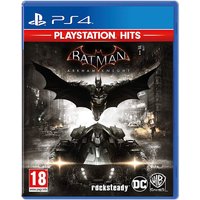 Batman Arkham Knight HITS Range PS4 PS4 Warner Bros Action/Adventure PEGI-18 Live the complete Batman experience with the introduction of the Batmobile and enhancements to signature features The Batmobile is brought to life with a new distinct visual...